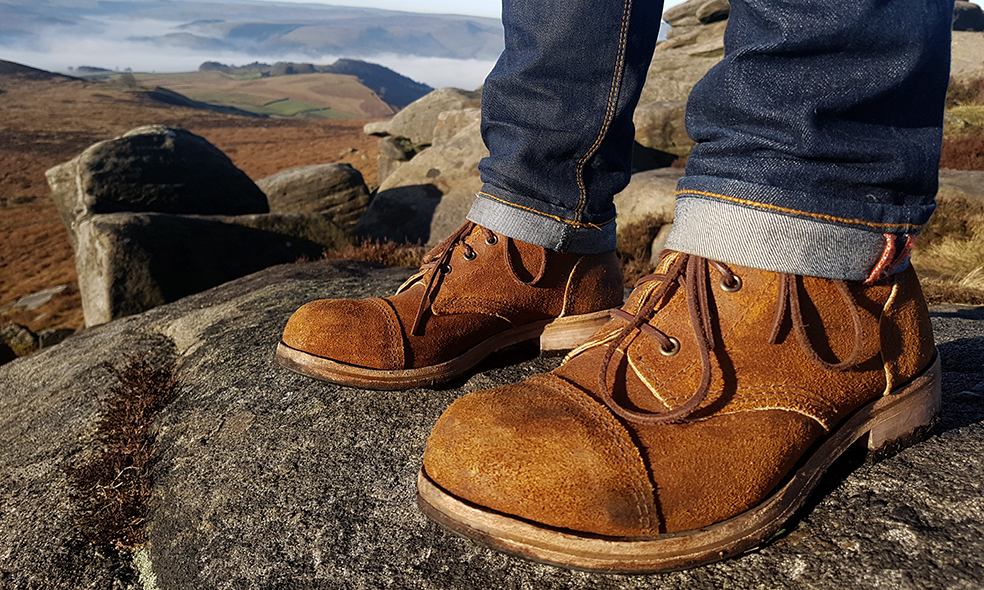 Take a walk through the workshop of the historic boot makers, William Lennon. An overlooked national treasure.

Tucked away down a narrow side street, the only side street of a small village nestled among the hills of the Peak District country side, is an unassuming, modest green door in a windowless rough stone wall. Venture behind this aged door mapped with the contours of decades of paint layers, walk down some rickety wooden stairs and your nostrils fill with the smell of leather, old machines and hard toil.

This is where William Lennon have been crafting boots that have protected feet from the most rugged of conditions for over 120 years. It’s a magical passage back to a living, working part of our history. Visiting William Lennon I felt the same tingling excitement that I had after my first scuba dive: as with seeing what lies beneath the waves, I’m privileged to have glimpsed the history that lives in the old buildings peppered over our green and pleasant land.

This is really as far as my heart would like to take you now: partly because I want to keep this precious time capsule tightly closed, and partly because, if you want to put your feet in a pair of William Lennon’s boots, then this is a path I urge you to walk, smell, feel and experience for yourself.

The company is still family owned, now run by the forth generation of the Lennon family. Their great grandfather, William Lennon, one of four orphans, having been sent to Manchester to learn the art of boot-making started his own company in 1899. In 1904 he moved production from his front room to the premises they still work in today. The ancient sewing machines still clatter and spin furiously, ‘closing’ leather sections around the antique lasts. I’m delighted to report that William Lennon are still  very much alive and kicking.

The boots William Lennon started producing were tough, uncompromising work-wear, designed to protect the feet of the workers in the local quarries, lead mines and shepherds. And this is essentially what they are still producing, although they have swapped the feet of the industrial revolution for those that tread the pavements of London and Tokyo as well as the Peak District hills. The leather sections are still stamped out with the original shaped knives, which are ‘closed’ around the original lasts. It’s hard to spot anything that has changed since the turn of the century – 1900 not 2000. Nothing is computerised: everything is done by eye.

In one corner stands the prized and rather ominous looking brass screwing machine, believed to be the only one left in the world. It fires lengths of twisted brass wire into the sole, screwing the layers together. When I say it fires into the sole, I mean its ‘soul’. This big, dark, brooding machine is proudly brought to life in front of me and the whole building shakes, filled with a thunderous noise as it spits out the wire like an old machine gun, trying its hardest to snatch a stray finger or two as the soles are turned perilously through its jaws, giving the ring of snipped brass wire ends around the sole which is unique to William Lennon.

The range has not altered much over the years, if at all. You can still choose a Shepherd’s Boot, the fronts of which curve up, eager to be let out onto the hills. Then there’s the Tug-of war boot. Really! The laced area is cut wider than usual so they can be pulled tighter to avoid the boot rolling around the foot mid-tug.

The B5. The boots issued to the British Army in World War One

A discovery of lasts tucked away in the factory turned up the original pairs used to fashion the B5, the boot issued to the British Army in World War One. These have been faithfully reincarnated using the original patterns. They have no toe reinforcement so are much lighter than other boot styles, presumably to ease long marches and help swift dashes over enemy lines.

In-keeping with the original specifications they are made with brown leather that the troops then polished black. The leather is assembled ‘inside-out’. This is thought to be because the most waterproof face of the leather is the smooth side and orientating this inside was an attempt to keep the sodden body of the leather away from the foot when it was worn for weeks at a time trudging through fields and waterlogged trenches. The B5 and other William boots have quietly found fame in films and TV, most recently Downton Abby.

Your next step: Ordering yourself a pair!

Now, if you want to get your hands – or feet – on a pair of these footwear leviathans – the Lancaster Bomber of boots, as Normal Walsh is the Spitfire of trainers. More British than a Mk1 Land Rover – you can’t just pop down and leisurely browse through a boutique. The hand-crafted process is labour intensive and produces only 15 to 20 pairs made to order each week.

Libs Slattery, great granddaughter of Mr William Lennon, who very generously guided me through the factory, suggests that you stand on a piece of paper and draw around your feet. Send this plan to Libs and she will match it to a last for the construct your boot. There is not a classical bespoke service but you do get to decide from a range of finishing details and sole finishes resulting in an exclusively personal shoe made for you that will have layers of history lovingly stitched throughout.

William Lennon boots can be ordered on their website:
www.rufflander.co.uk

PrevPreviousMake Yourself Comfortable at Chatsworth
NextLexus In Search of TakumiNext 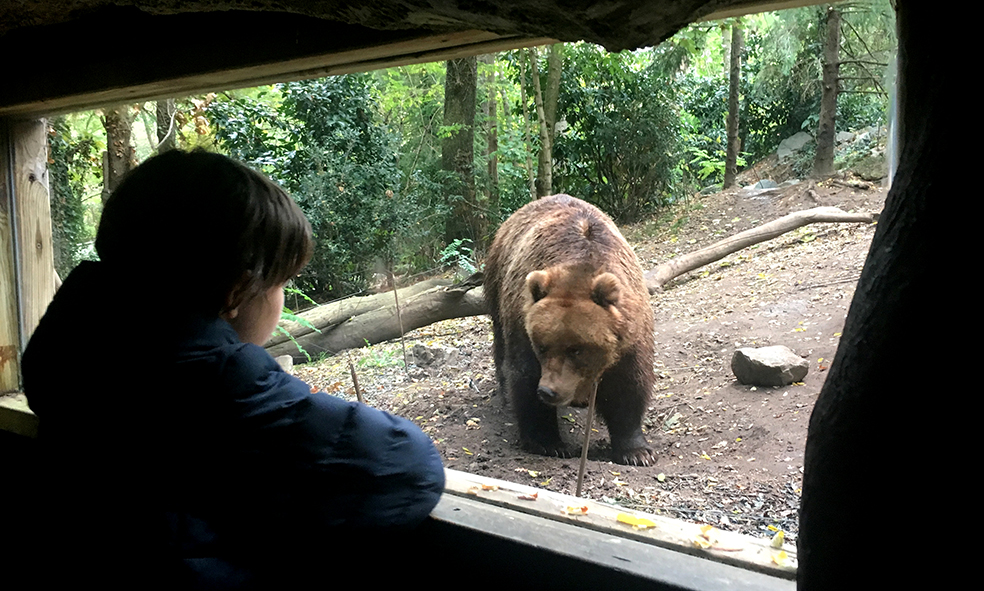 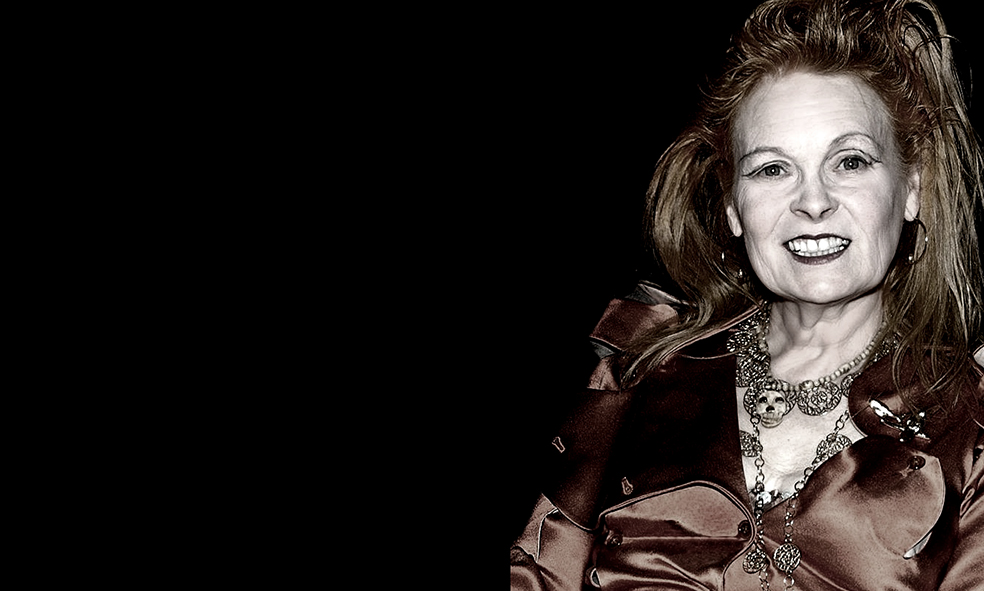 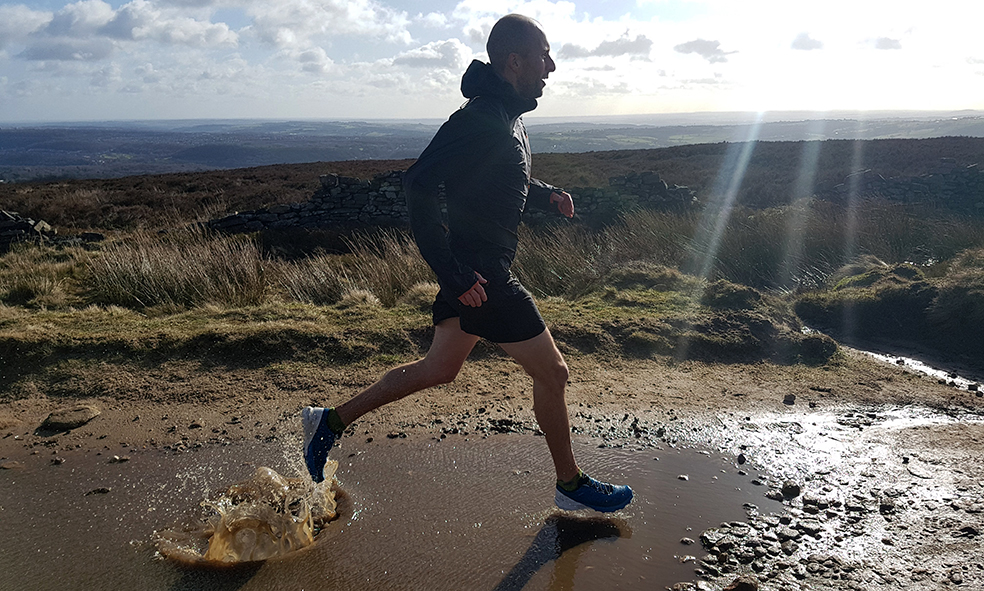 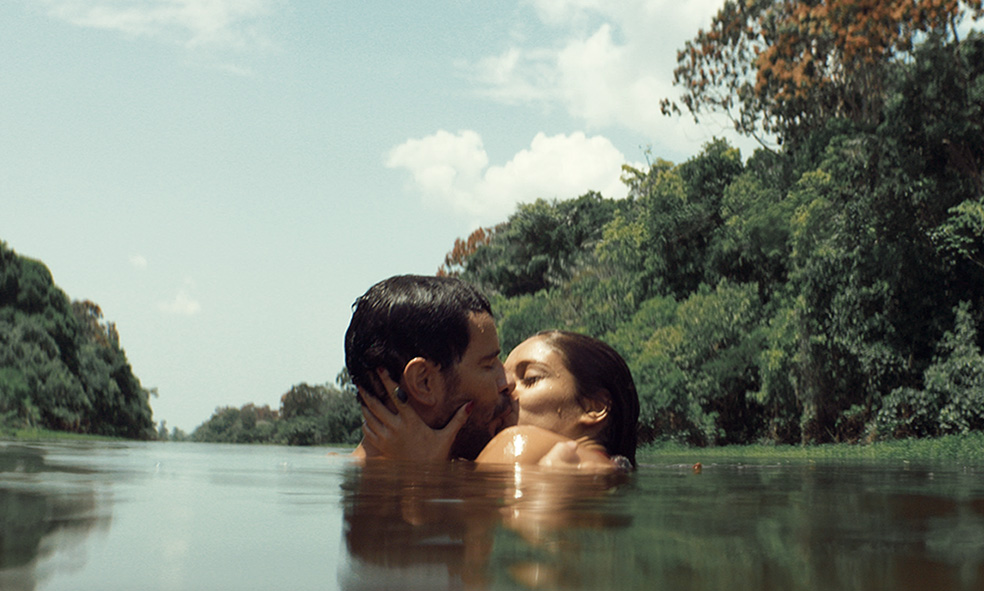